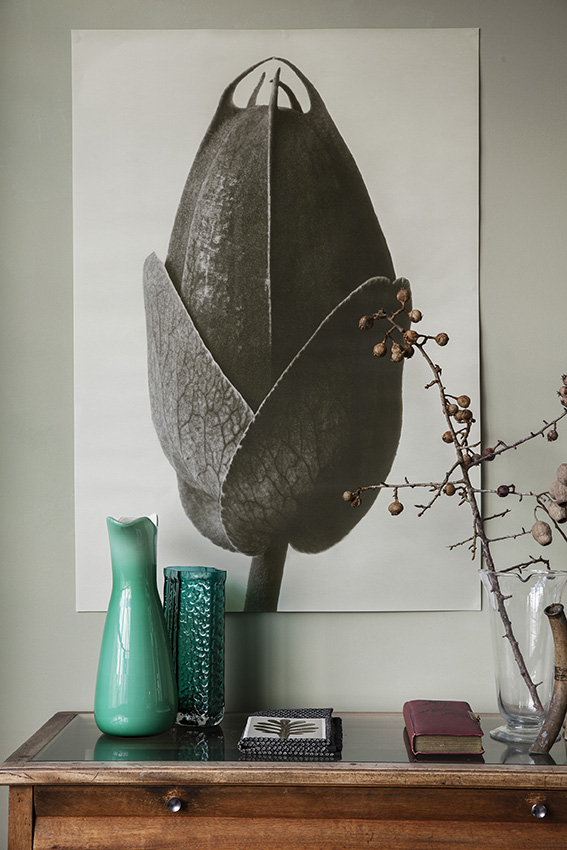 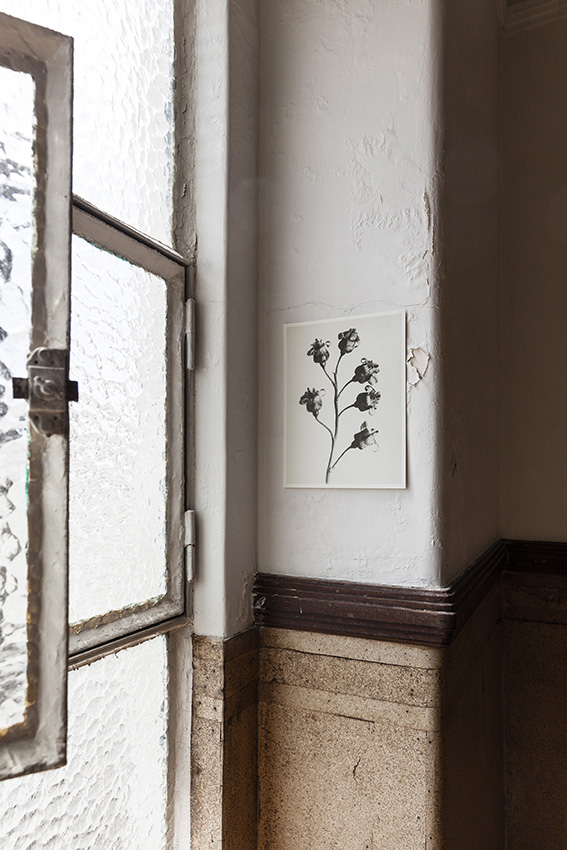 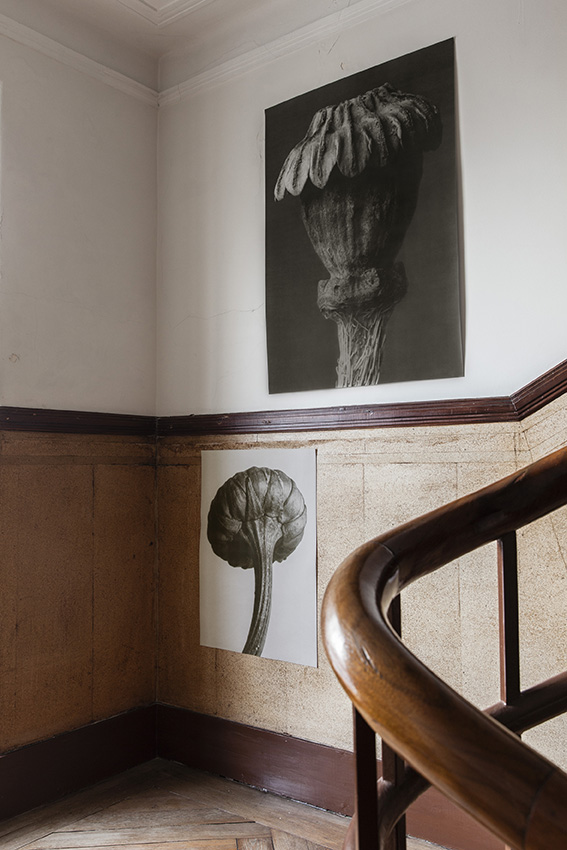 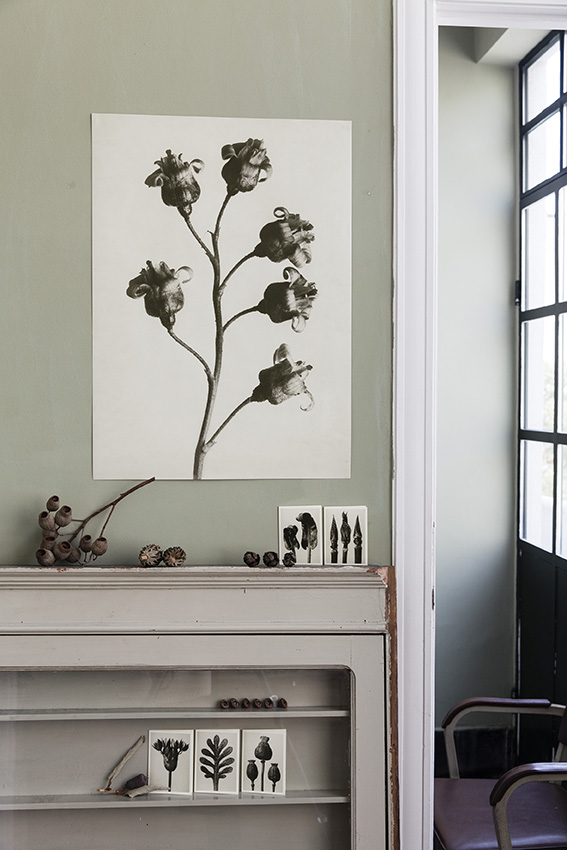 Together with the Karl Blossfeldt foundation we are proud to present unique reproductions, carefully selected, from the original collection of this German 20th century photographer. Here we present posters in many different sizes, greeting cards, tags, and notebooks. The full collection is available in our webshop.

Take a look in the catalogue here. 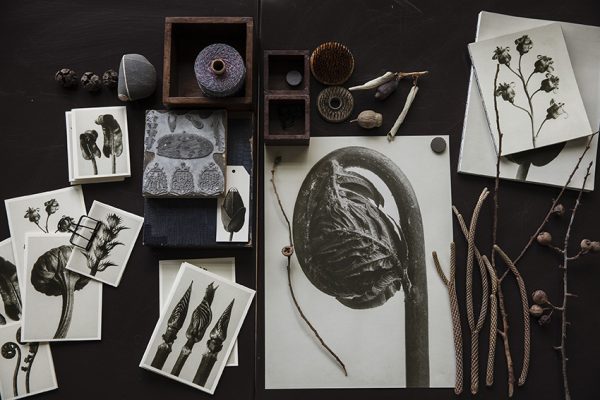 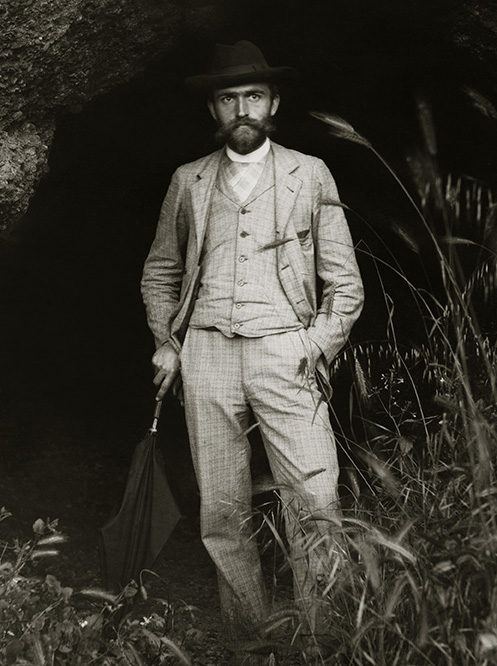 This extensive collection of plant portraits reveals unexpected shapes and patterns in nature.
Karl Blossfeldt took photographs that showcase both scientific precision as well as an artist’s eye for composition, and this unique mix became a great success within modern art and photography.
He designed his own cameras that allowed him to photograph nature through a looking glass, and his images combined the styles of both Art Noveau and Modernism. Blossfeldt taught sculpting for most of his life, and his photo collection was first and foremost used to teach his students about the patterns of nature. But after his work had been exhibited in Berlin in 1926 the teacher became a recognized artist. Two years later the book Urformen der Kunst was published, and it became one of the 20th century’s most influential and significant photo books. 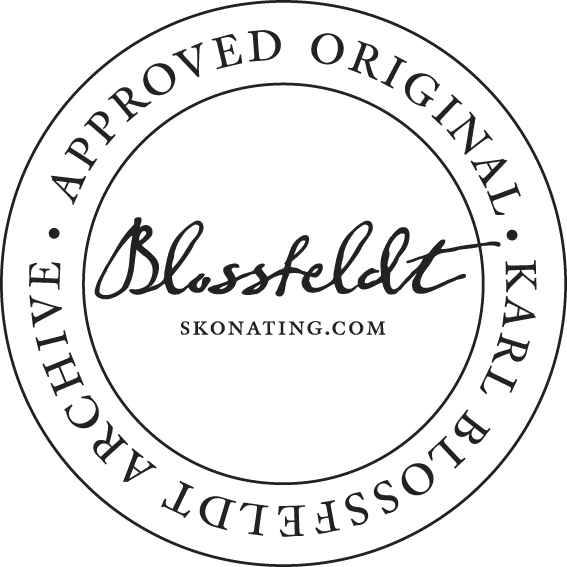